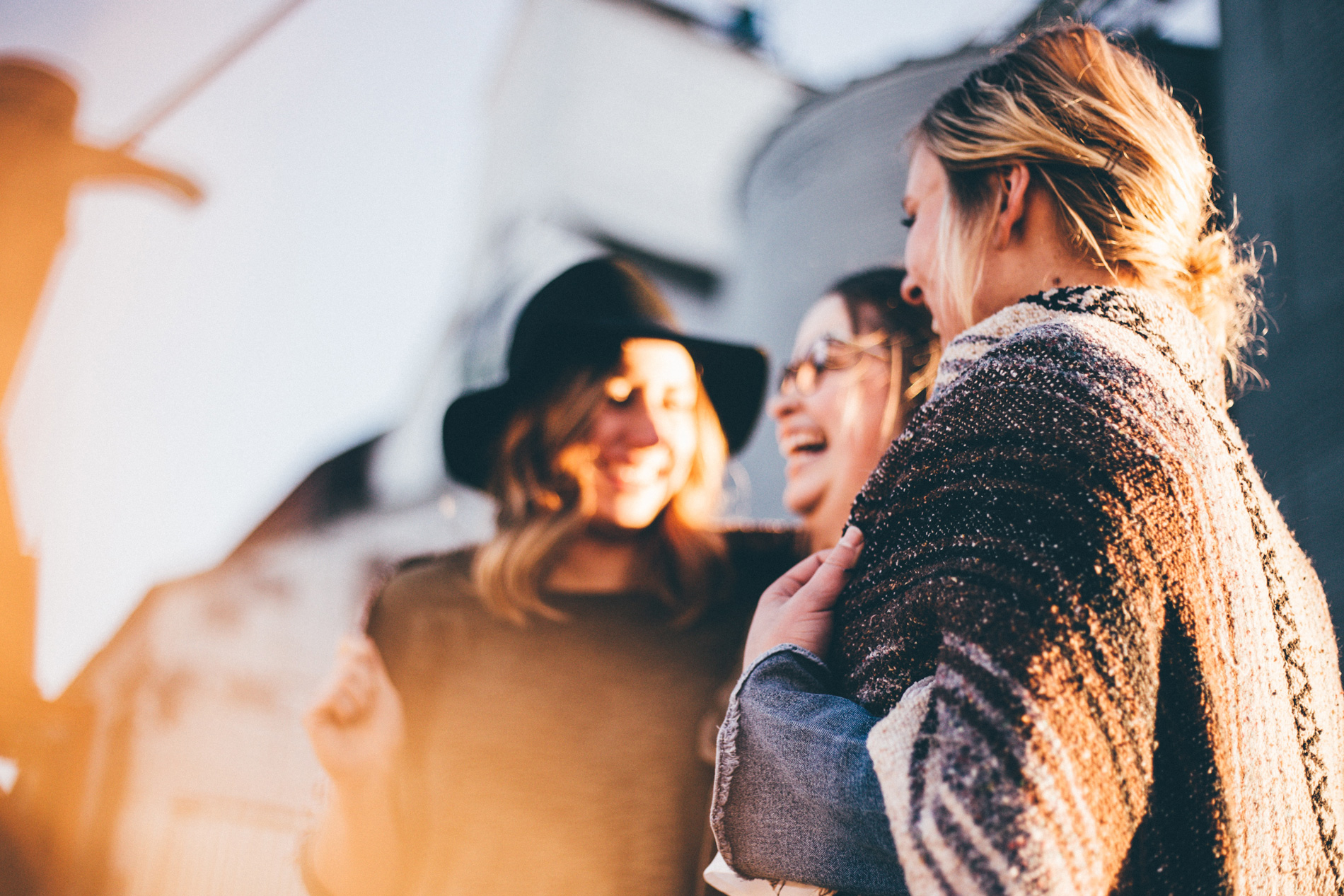 Putting The Social Back In Social Media

You’ve probably heard about Facebook’s sweeping News Feed changes. The redesign that will present posts from friends and family more prominently than those from brands and media organisations.

The bad news is, you’re right to be worried.

Mark Zuckerberg himself has said that he expects “the time people spend on Facebook and some measures of engagement” to go down. Even branded video, which Facebook has put increasing emphasis on in recent years and which is touted as being one of the biggest drivers of engagement, is expected to be less prominent.

Last month Facebook began demoting posts that used ‘engagement bait’ (asking for likes, shares or comments in the hope that increased engagement would push it to the top of the News Feed), and threatened to demote entire pages that used this strategy repeatedly.

The most recent changes are, in a sense, an extension of this, but are targeting ‘passive content’ rather than clickbait.

What is passive content? According to an interview with Zuckerberg published in the New York Times, passive content would include “videos and articles that ask little more of the viewer than to sit back and watch or read.”

From now on the News Feed algorithm will likely focus more on comments, and posts that garner a lot of discussion will become the most promoted.

Facebook’s Head of News Feed Adam Mosseri has said that comments tend to be more meaningful than likes, and that longer comments are even more valuable again.

This shift in vision for Facebook means marketers will have to ask an important question: do they have traffic, or do they have an audience?

Publishers who rely on Facebook as a major source of traffic will likely be significantly impacted by these News Feed changes. In order to find success on Facebook from now on, publishers will have to find a way to present their content in a way that really connects with people and provokes lengthy, meaningful discussion, creating a genuine audience that cares about the content they’re shown. 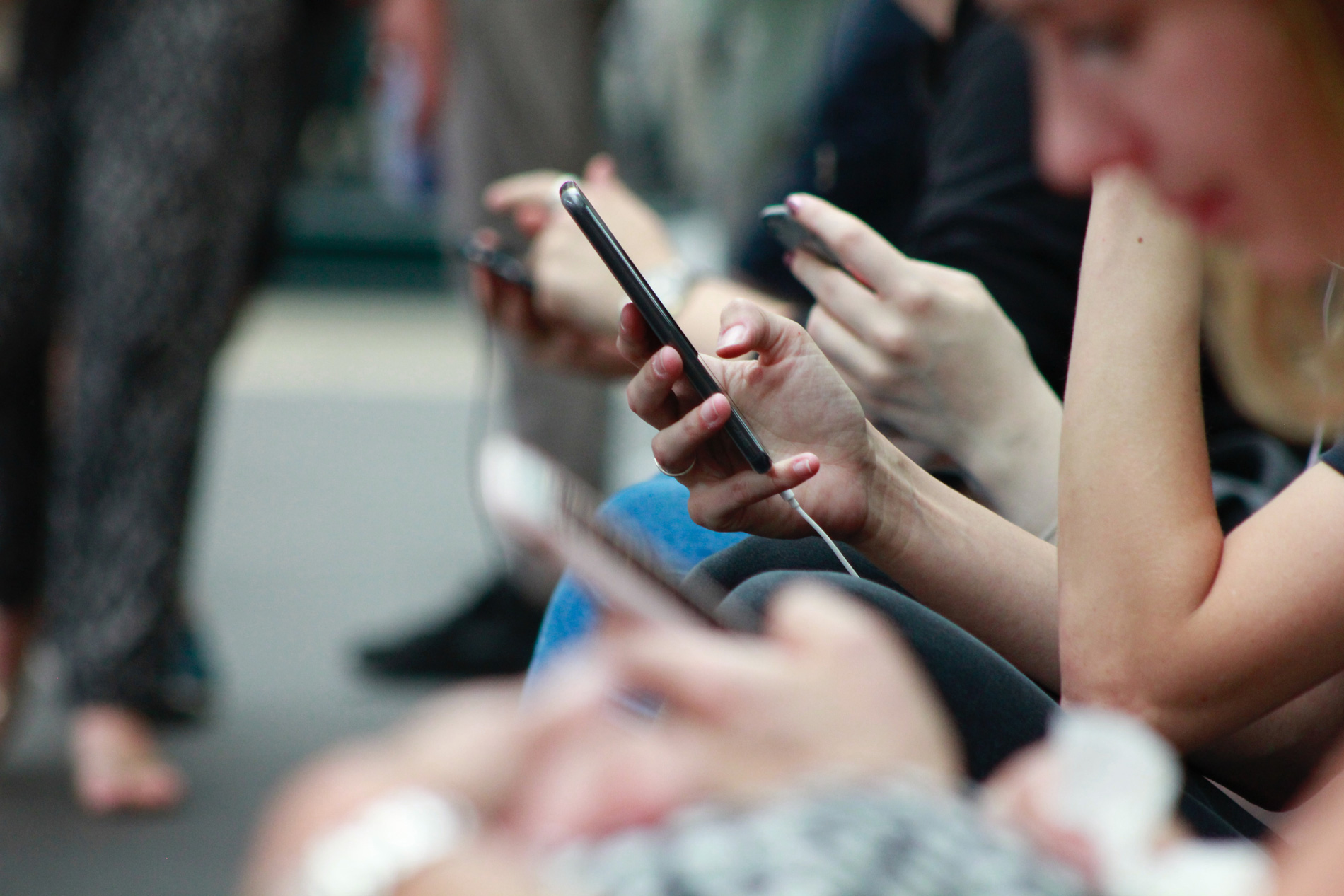 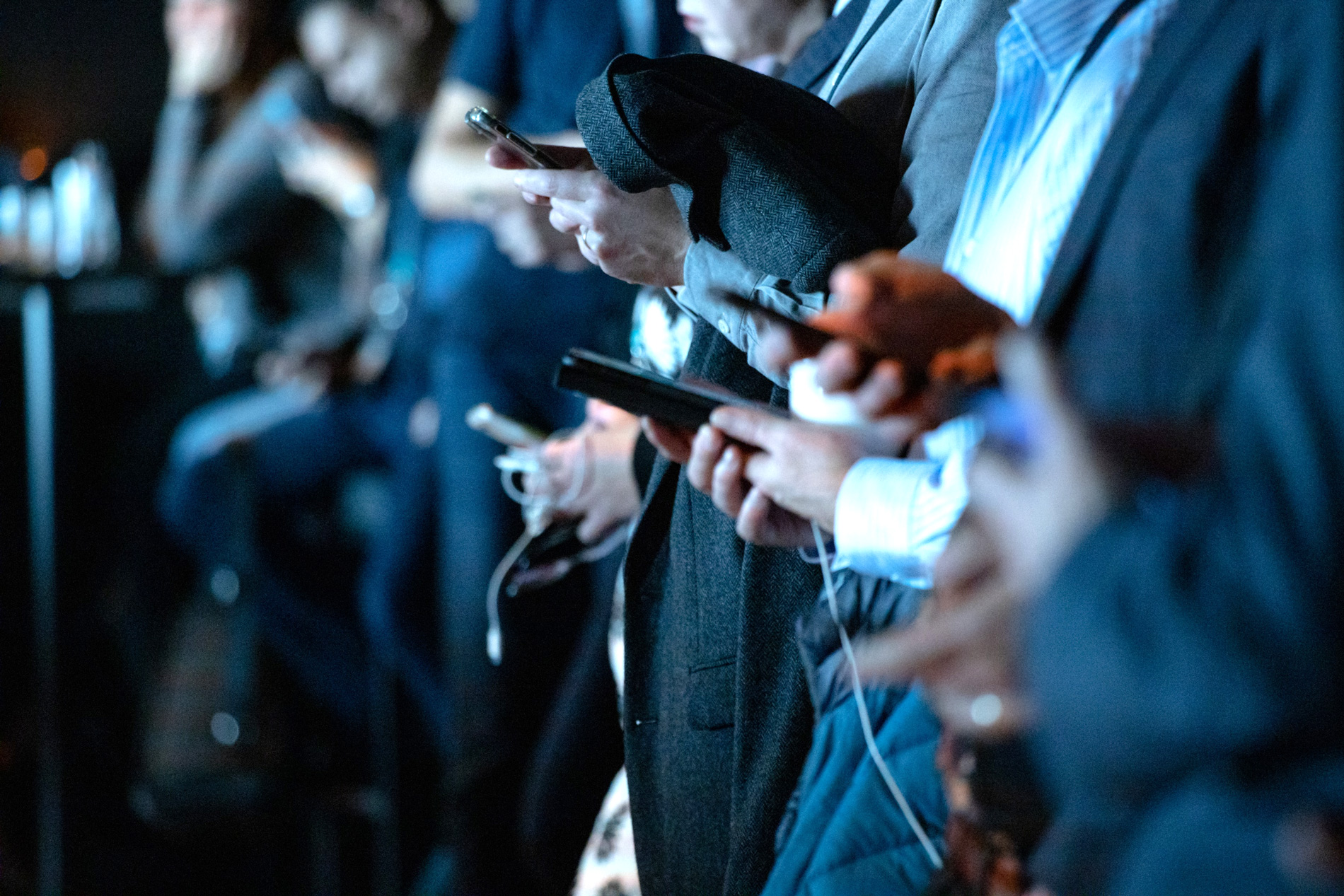